0
CAD
Switch to BE Ultimate USA
My Account
Ready to order? Get Started
Home / Living Better Than Ever / Hindsight || Sarah Garner

Sarah "Saz" Garner has been part of the ultimate community in England for more than 10 years. She was a member of team GB in 2012 and 2015 and participated in the 2018 WUCC with Nice Bristols. She continues to play competitive club with her team, Bristol Women's and lives in Bristol with her fiancé.

It’s 2010, and your hands are shaking. Your heart is pounding, and you can’t seem to swallow. You’ve just finished the GB National Team trials, and you’re looking at the email in your inbox from the Team GB leadership; you summon the courage to open it. You glaze over phrases like “high standard of play” and “decision really hard” and “unfortunately”.

You’re gutted. Disappointed. Sort of incredulous, and a little angry. They didn’t realize what you can ACTUALLY do, and those women were not better than you. 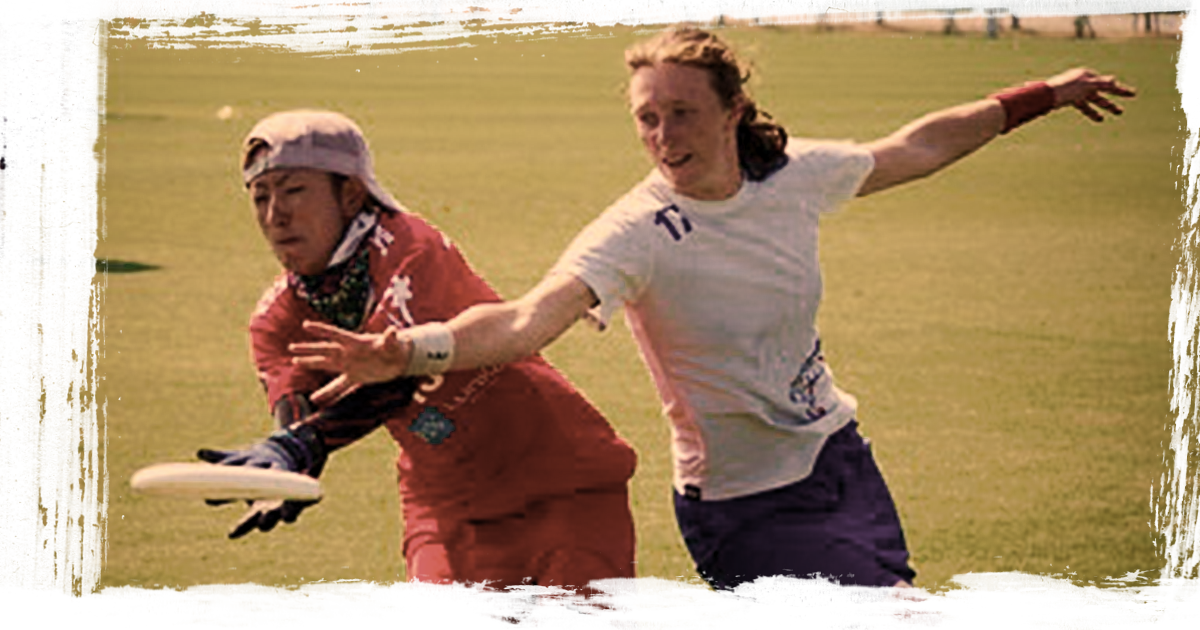 Once you fight through that punched-in-the-stomach, rejection feeling, you’re going to ask for the team list from that teammate, and you’re going to (subtly) splutter with disbelief at the people they did take - because honestly, you were better than her and her and her, right? Whatever, they have easier jobs or lives than you. You’re too busy with work, and your city doesn’t have a great level of competition, and it was windy so they didn’t get to see what you can really do. You find some excuses, and they all make perfect sense.

In your balancing act, you had always picked and chosen the work that made sense to you. You’ll do this bit because it makes you a better thrower, but if you don’t see why you should do this workout, well, you could just slack off. You don’t need to be as fit as the cutters because you’re not running as much, so that running session doesn’t really matter.

Over the next couple of months, you’re going to realize the sacrifice it takes as you think about what GB Olympic rower Miriam Batten told you about her journey during the very same trials. She compared ultimate to what rowing was at that point: underfunded and undervalued. To represent your country, you have to make so many sacrifices with your time, your job, your home, your body. She told you about how she had to move to London to train with her teammates. She told you about the hours and hours of work she had to put in when no one was

looking. She kept talking about how much personal sacrifice it takes to put the sport before the rest of your life. You remember thinking how incredible it is to commit so much to something but also how inspirational and exciting it might be to finally wear your country’s name on your back.

The excuses that protected you from the pain of being cut are actually holding you back from attaining the next level and making the team. It dawns on you that it doesn’t matter what excuses you make: it won’t change the coaches’ decision. The only things you can change are the things you can control, like working on fitness and throwing and thinking about where you live and what you eat. These are the things you’re going to throw yourself into.

It’s all going to boil down to the calendar.
This is where you’re going to write down every workout and session every single day. You’ll get ahold of a program to work on your fitness and excitedly fill it in your calendar with lots of colors.

But after the first few days, your fatigue and sore muscles are going to be a reality check. You’re going to cycle home from the gym after lifting heavy weights, and your handlebars are going to shimmy because your arms are shaking. It’s going to hit you that your life is now shaking handlebars. On the Friday nights after a long week of work when your friends invite you out for a drink, you’ll have to say no, because the gym program is scheduled for Friday and it’s non-negotiable. No excuses. The pride of your work is going to mix with the grimness of sacrifice. 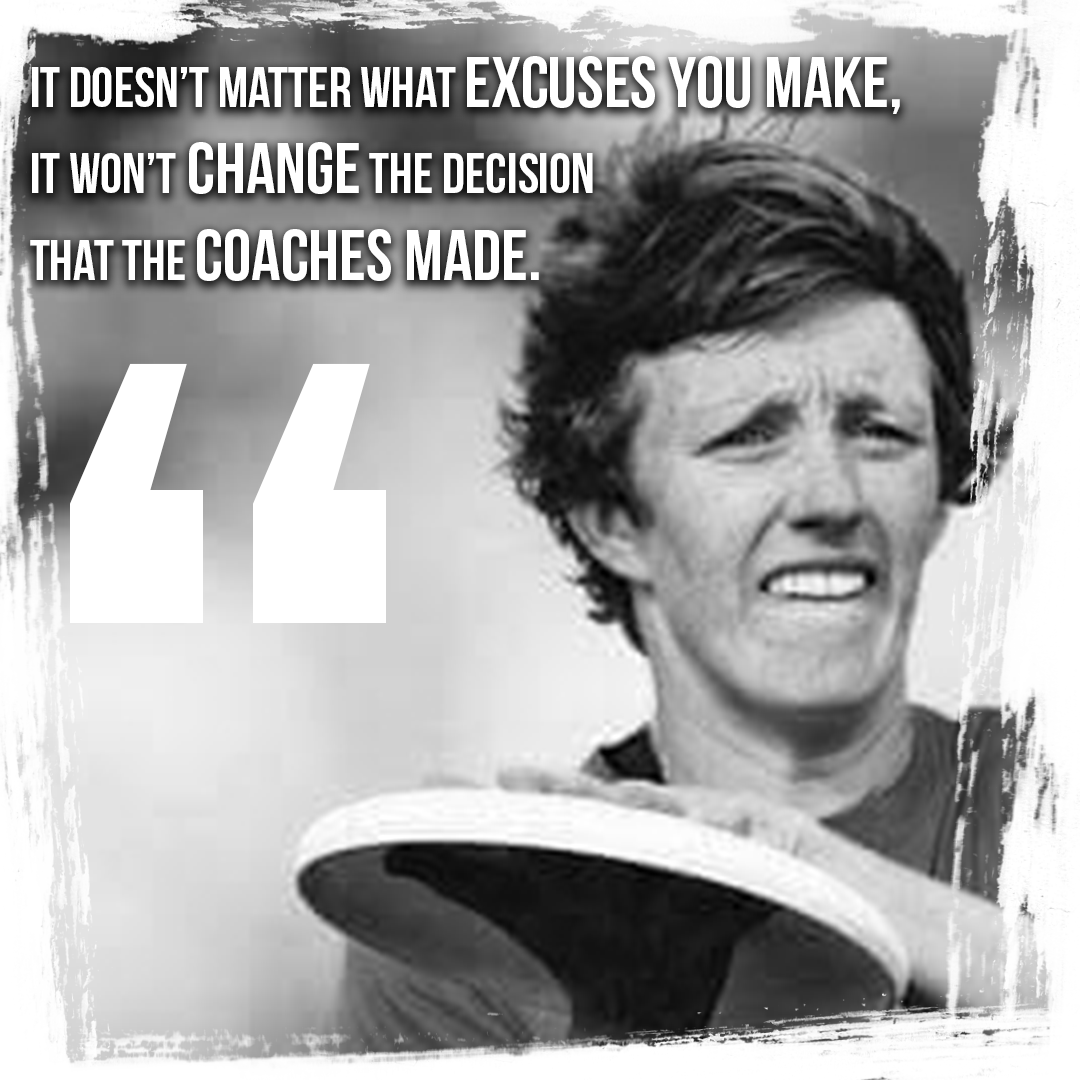 Passing that calendar every day will fill you with pride. You’re going to become such a hard-working person, Saz. You’re going to add up each kilometer you’ve run and pound you’ve lifted and sprint you’ve done as you endure the pain. Every fiber of your being is going to scream at you to quit, to call it a night, because nobody will know. But what changes for you, Saz, is that you’re going to know. You will hold yourself and that damn calendar accountable for every breath and drop of sweat. A year later, you’ll even move to a different city to challenge yourself with better competition.

Now it’s 2012. Your hands are still shaking but for completely different reasons as you buckle your seatbelt on a flight to Japan for the 2012 World Ultimate Championships.